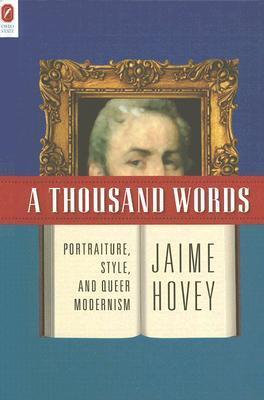 Art and the Human Experience, A Personal Journey

Desert Battles: From Napoleon to the Gulf War

The Unknown a Play in Three Acts