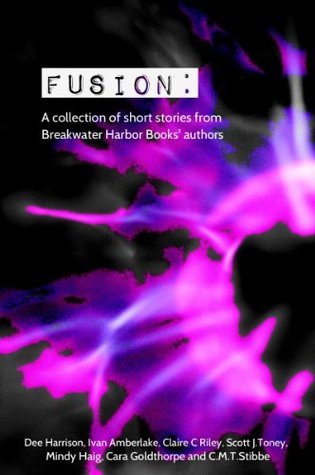 The Swimming Pool: Stylish and Inspirational Ideas for Building and Decorating Your Pool

Boy, Have I Got Problems!: James